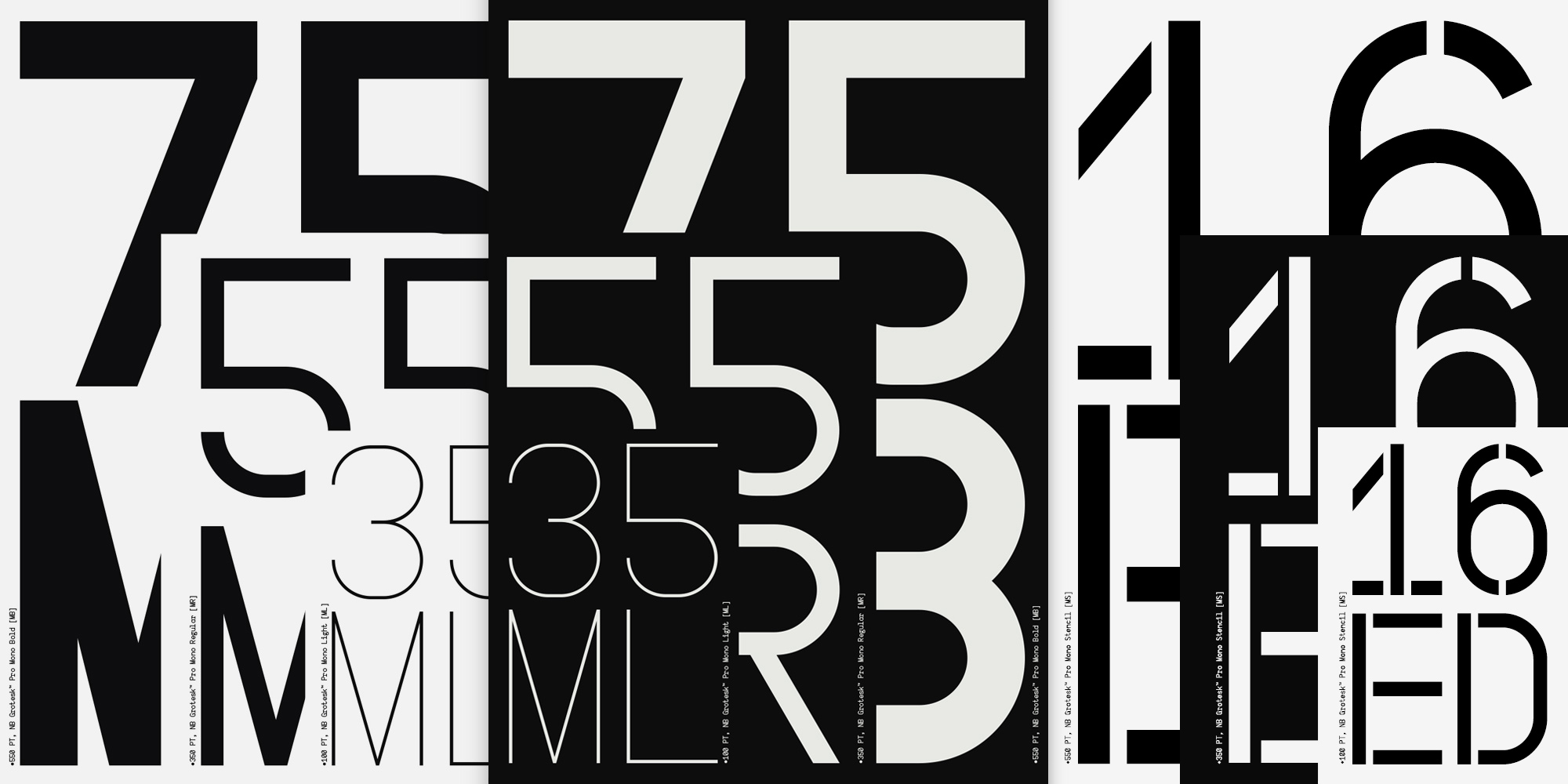 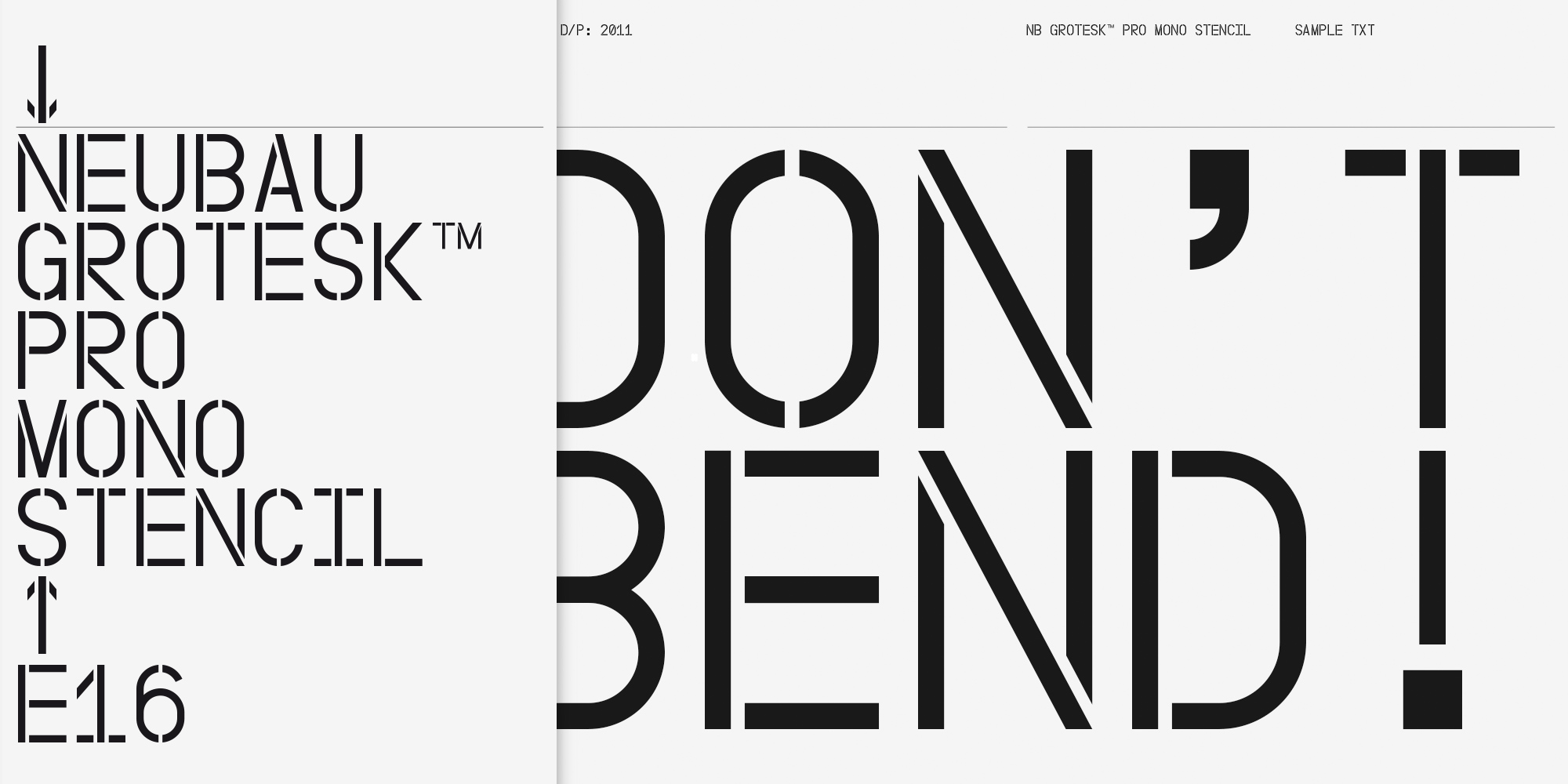 Available as individual styles or in bundle packages
•Make your choice for preferred style, format and license in the dropdown on the left.